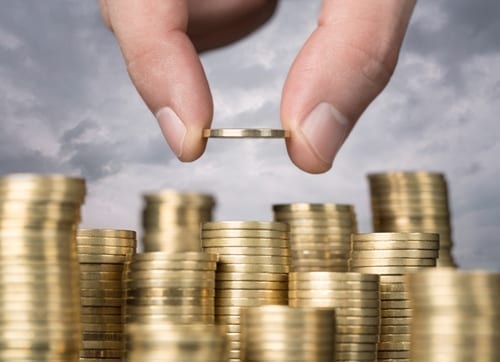 Over the past few months, the tax system in New Zealand has been in the spotlight, as the government re-considers the effect of the current schemes on businesses.

Revenue Minister Todd McClay recently revealed that the Cabinet has accepted the proposal to reform the debtor-creditor tax relationship. Under the current system, Mr McClay believes that there is inequity in the final taxation outcome for these two parties.

In the current system, a creditor must pay tax on a “bad loan”, or when an owed amount is written off. For the debtor, the income previously owed is tax deductible. This results in a unfair distribution of wealth between the two parties, which could affect businesses of any size.

The Inland Revenue Department intends to remove this clause and wp-contently the changes to all transactions dating back to 2006. To ensure compliance, firms may want to consider adopting an efficient system, such as business accounting software, to help sort through archived accounts.

Debt remission is not the only concern that has garnered attention from government bodies. Mr McClay also released a discussion document pertaining to the possible introduction of GST on imported online services, such as “e-books, music and video”.

The objective of charging this tax on foreign companies is to create a more equal environment for domestic firms as well as claiming lost revenue for the government.

Retail New Zealand Chief Executive Mark Johnston is pleased with the proposal due to its relative ease of implementation.

“[For] the likes of Amazon in particular there’s no reason that they can’t be registered for GST,” he said.

“They already do it in other jurisdictions around the world so it’s relatively straightforward to do.”

When it comes to navigating new tax environments, having a strong business management software system in place is vital to stay compliant.