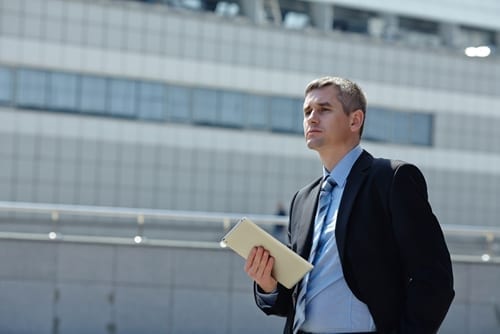 Australian and New Zealand businesses alike have faced a number of setbacks in August, leading to a major drop in business confidence.

The results of the Roy Morgan Research business confidence survey showed the lowest result in four years, dropping to an index rating of 102.6. August figures were a whole 9.7 points below confidence levels in July, sparking a second month of decline.

“It is not surprising that business confidence declined in August, given the ongoing volatility of global financial markets during the month,” he said.

“Of major impact locally was the 8.6per cent drop in the ASX, the result of increased global economic and political uncertainty, particularly the dramatic movement in the Chinese stock market.”

Across the Tasman, businesses also showed a low level of confidence last month. The ANZ index continued its decline to -29.1 points,  the lowest result seen in six years.

Overall, 29 per cent of businesses are feeling negative about the global economy, as the local environment is now running at a “stall speed”. Sentiment surrounding firms’ own capabilities also decreased to a six-year low of 12 points. This figure is concerning, considering how low it stands compared to the historical value of 27 points.

Chief Economist Cameron Bagrie is feeling more optimistic that the next period will see improvements. As dairy prices recover and the New Zealand dollar lowers, Bagrie believes that confidence rates may see some recovery in September.

However, firms must remain cautious in the face of a volatile global market. Investing in solutions such as small business management software may be a wise decision for businesses moving forward.