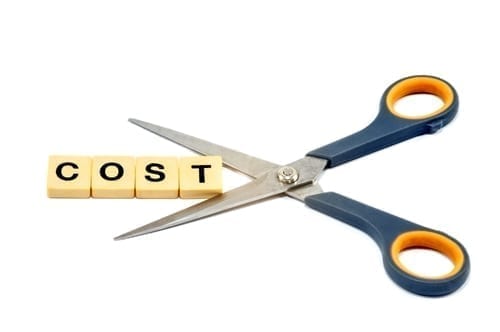 The Commonwealth government has said it is taking action to cut red tape for business, which many believe is holding companies back from reaching their full growth potential.

Last week, the Industry and Science Portfolio Annual Deregulation Report 2014 outlined how the portfolio has delivered on its promise to abolish unnecessary and burdensome regulations for business. It claimed to have made nearly $220 million dollars worth of savings to Australian small businesses as a result.

A survey released earlier this year found 47 per cent of Australian small businesses said that the impact of government regulation had prevented them from making changes to grow their business.

The survey, released by the Australian Chamber of Commerce and Industry (ACCI), also found that nearly 40 per cent of businesses (38.2 per cent) spend 1-5 hours per week complying with government requirements, both from their state and the nation. Almost half of companies estimated that their compliance cost were over $10,000 per year.

A large majority of those surveyed (68 per cent) thought that their industry in particular was over-regulated. Many said industrial chemical notifications, liquor licencing compliance, GST and workplace health safety were the most regulated areas of their business.

As many as 55 per cent of businesses said they could not pass the added cost of compliance on to customers, so were instead absorbing the costs themselves.

In light of the results of the survey, the CEO of ACCI, Kate Carnell, called on the government to cut red tape for business and help them to achieve their growth potential in an increasingly difficult economic environment.

“These results show there is much scope for national, state/territory and local governments to streamline, simplify or scrap regulations”, said Ms Carnell.

Having easy to use accounting software can also be a way to cut down on compliance time. This will allow you spend it on making your business grow and reach its full potential, not burying it in forms and paperwork.