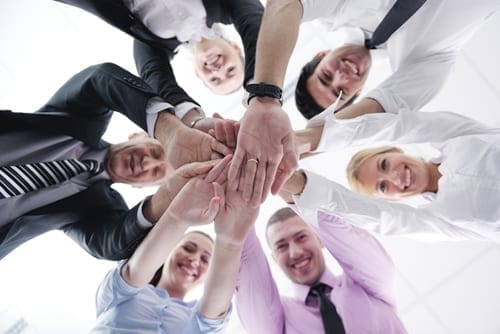 Two recent business surveys have indicated that Australian businesses have an increasingly positive outlook towards the future.

The NAB Monthly Business Survey reported a rise in business confidence from 8 points to 10 points in June, the highest figure reported since September 2013. This was propelled by increases in confidence in all industries, most surprisingly mining, which rose by a staggering 30 points.

These positive figures were attributed to a number of key events and changes to the environment. These included a favourable federal budget, a low Australian dollar and cuts to interest rates, which improved business conditions.

While the NAB survey was positive on the whole, another survey was a little more pessimistic. Roy Morgan Research’s business confidence survey reported a marginal rise from 114.7 to 114.8. This result came after four months of fluctuation as businesses reacted to significant economic events.

Roy Morgan’s Industry Communications Director Norman Morris stated that businesses may still have to be cautious due to these changes.

“These June results were taken prior to the deteriorating position and impasse in Greece, the dramatic downturn in the Chinese share market, and the resultant further drop in the iron ore price,” he said.

In terms of future business confidence, both surveys cite these ongoing issues as potential obstacles to business growth in the future. The NAB survey also highlights the ongoing trouble in the Eurozone as having potential flow-on affects for Australian businesses, which may need to be tracked through business management software.

“Previous stresses over sovereign debt as well as banking liquidity and solvency diverted attention from measures to boost growth and the latest Greek crisis has continued that pattern,” the survey report stated.

In the meantime, Australian firms are more secure in the future for now. However, over the months to follow, this positive outlook may take a hit from the global economic environment.