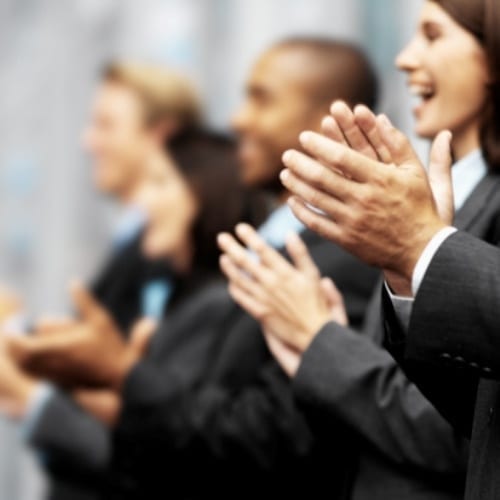 A recent survey has revealed just how positive Australian CEOs are feeling about the future, with an increasing number expecting growth in the coming years.

That’s the finding from a recent study by PricewaterhouseCoopers (PwC). The research has revealed just how positive Australian business leaders are feeling about the future – scoring well above similar overseas organisations.

In the next 12 months, 43 per cent of those surveyed are looking forward to greater growth. This compares to only 39 per cent globally, and represents a 9 per cent increase on the figures recorded in Australia a year ago.

The figures were even higher when it came to the longer-term outlook for Australian businesses. When asked about expectations for the next 3 years, positive responses jumped to 55 per cent, a figure which has grown 21 per cent since the last survey.

While many business leaders are feeling positive about the future, there were a number of areas that were cited as concerns for Australian companies. Among them was the importance of engaging with neighbouring countries in Asia and implementing the right technology to support a growing business.

In fact, nine out of 10 respondents cited new technology as the biggest disruptive threat to their business performance.

This shift towards greater use of technology was one area cited by PwC Australia CEO ​Luke Sayers.

“Many companies today are becoming more and more like tech businesses, particularly when you consider how they interact with their customers and deliver goods and services,” said Mr Sayers.

One way for businesses to integrate a greater level of technology into their operations is to use effective accounting software. By choosing an option that can also process import costing and warehousing, companies will be well-placed to engage with overseas markets while improving their own operations.