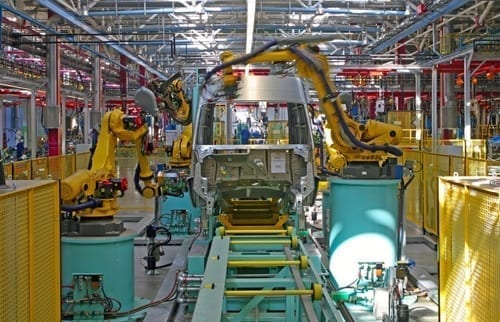 The attitude of manufacturers in Australia was characterised as one of “cautious optimism”, in the latest survey by the Australian Chamber of Commerce and Industry (ACCI) and Westpac.

Australia’s manufacturing sector is expecting the economic situation for business to be better over the next six months than in the last six.

The recently released March quarter Survey of Industrial Trends was taken in light of a falling Australian dollar and interest rates. Both are positive business conditions for exporters in the manufacturing sector. The survey posed questions on current and expected conditions for Australian manufacturers around several industries and states.

Asked if they thought the general business situation in Australia would get better over the next six months, a net positive 8 per cent of manufacturers said they thought it would. This represents a drop from a net positive 27 per cent in the previous survey. Manufacturers are not as confident as they were last quarter, but are still hoping 2015 will see their business continue to grow as economic conditions remain generally positive.

A net 13 per cent of the manufacturers surveyed say they had future growth potential and were currently operating below normal capacity. Businesses expect to increase their capital expenditure on buildings (8 per cent) and plant and machinery (12 per cent) in the coming year.

However, manufacturers were not as positive on wage growth, with only a net positive 10 per cent reporting that they expected the next round of wage negotiations to see rises better than the previous one.

Kate Carnell, the chief executive of the ACCI, said, “this latest survey shows that Australian manufacturers are optimistic about the general business situation and their own firm’s future profitability”.

Investing in specialised accounting software for manufacturing is one way a business can take advantage of the expected positive economic conditions for manufacturers. 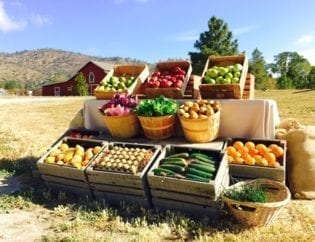 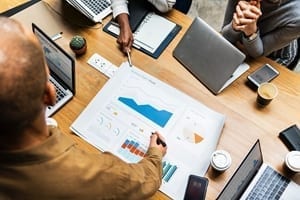 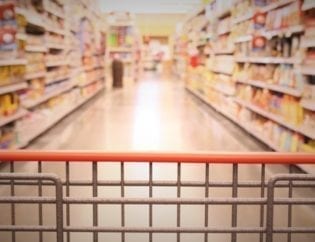 vamtam-theme-circle-post
 Category Business and Accounting Software, Manufacturers
As of July 1 when new regulations came in, all food sold in Australian...
Read More 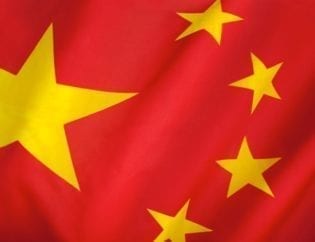 vamtam-theme-circle-post
 Category Industry Solutions, Manufacturers
Food manufacturers in Australia have a huge market to exploit domestically, but the the international...
Read More

Google and the ACCI team up to get more businesses onlineChina FTA means opportunities for Australian service SMEs