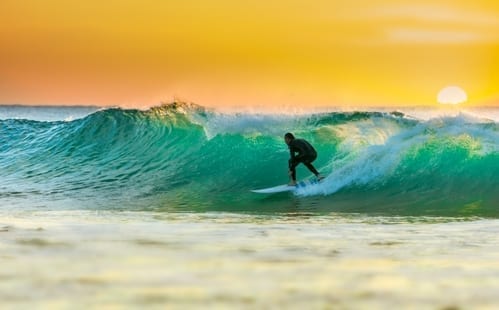 Companies are always looking to grow their customer base and increase the number of people they do business with. Having a plan to grow a business and utilising financial support like accounting software are essential for companies to achieve long-term growth.

The good news for Australian business is that the local market for their products continues to grow from more births and increased overseas migration.

There were officially 23,581,000 million people living in Australia as at the end of September 2014, according to the latest figures from the Australian Bureau of Statistics (ABS). This is an increase of 354,600 people from figures a year earlier and puts Australia’s population growth rate at 1.5 per cent.

All states and territories recorded positive population growth, with the resource state of Western Australia recording the fastest growth rate at 2.1 per cent.

Phil Browning from the ABS has said that Western Australia’s growth has slowed considerably from a high of 3.7 per cent two years ago to 2.1 per cent by September 2014. This is its lowest rate in nine years.

“This is partly due to a drop in net interstate migration from 11,400 people two years ago to just 300,” said Mr Browning.

Queensland’s population growth also continues to slow, and is now at its lowest rate in 15 years. The sunshine state was the fastest growing before 2012, but it is now growing at the same rate as the national population at 1.5 per cent, according to the ABS.

The winning destination of interstate migrants is Victoria, showing that an influx of new workers is no longer the purview of the resources states in the north and west. Victoria recorded a net interstate migrant inflow of 8,500 people, with Western Australia and Queensland following with 5,900 and 300 people respectively. All other states and territories experienced a net loss during this same period.