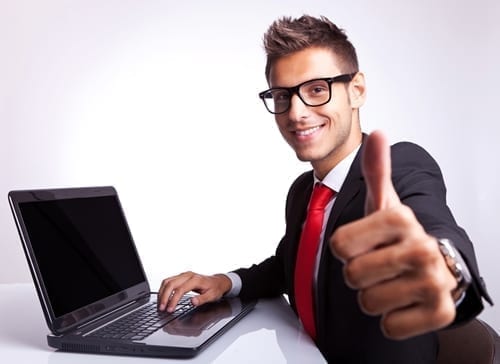 Confidence levels seem to be improving among the country’s small and medium-sized enterprises (SMEs), as results of a recent survey point to better prospects for many.

When asked what the single biggest challenge is that they face, time management was named by SME managers. Just over a third (36.7 per cent) considered this as their number one concern, followed by a slowdown in consumer spending and a rise in competition.

SMEs concerned that there are not enough hours in the day to complete their tasks could find value in investing in small business management software. This is designed to streamline processes and give a better overview of a company’s operations, leaving more time to be spent on other areas of the business.

Bibby also found that financial concerns are causing problems for firms at the moment. Lower productivity and reduced revenue are two major challenges, although SMEs are nevertheless keen to pay down their existing debts.

One area for improvement is the level of support that companies are receiving from their banks. This reflects the findings of a recent Roy Morgan Research poll, which found that high-value customers are not as satisfied with their banking services as other consumers.

During the six months to April, the group found that banks needed to focus on delivering better value to high-worth customers, as this is identified as the segment with the greatest potential. Smaller market players were found to be delivering better levels of service.