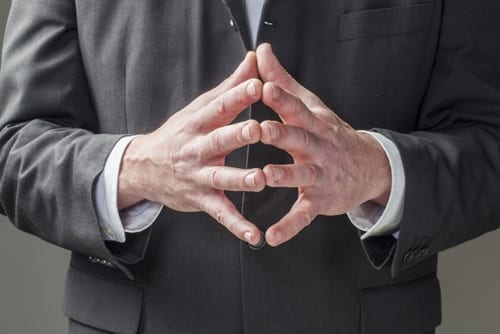 No matter the size of a firm, conditions, opportunities and threats in the rest of the world have a significant impact on operations here in Australia.

Economic conditions affect the price of imports, the willingness of consumers to purchase goods and conditions within the domestic market. With this in mind, how can Australian companies utilise business management software to best navigate a variety of shifting factors?

According to Deloitte, sentiment among Chief Financial Officers (CFOs) has held steady during the third quarter of this year.

Increased dealings with China has lead to more sensitivity amongst Australian CFOS. While 47 per cent were concerned with the state of the Chinese economy in the previous quarter, this proportion has increased to 68 per cent. However, confidence in the European and US economies remains at positive levels.

The majority of professionals said they felt uncertain about the future of the economy in some regard. As such, only 27 per cent feel that now is a good period to take on more risky ventures, a proportion which has almost halved since the previous quarter.

Other causes of concern include the share market, commodity prices and the multi-speed nature of the Australian economy. To combat these challenges, firms can use reporting software to track their performance and identify how these factors will affect future growth.

After months of volatile ratings, both consumer and business confidence have reached positive levels and are likely to hold through to the end of 2015.

Both business and consumer confidence hit a yearly high in October.

The Roy Morgan index for business confidence continued to climb in October, reaching a yearly high of 119.3. While Executive Chairman Gary Morgan considered this a positive move, there are still concerns surrounding volatile global financial markets and ongoing tax reforms.

Meanwhile, consumer confidence maintained its high levels, as measured by Roy Morgan and ANZ. In October, the rating increased by 1.6 per cent to 116.6 index points, the highest level recorded in 2015 so far.

“This turnaround in the outlook for the economy is an encouraging sign and may hold the key to a sustainable lift in non-mining economic activity,” said ANZ Chief Economist Warren Hogan.

By using business intelligence software, firms can ensure their internal processes are ready to meet potential rises in activity and react to changes in the market.