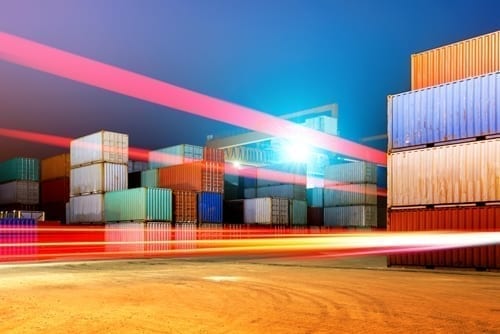 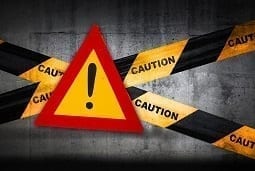 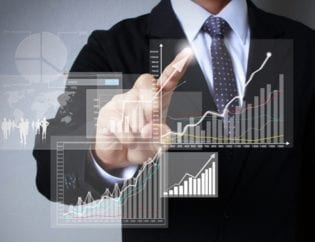 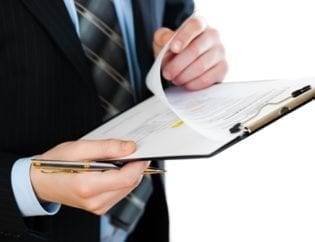 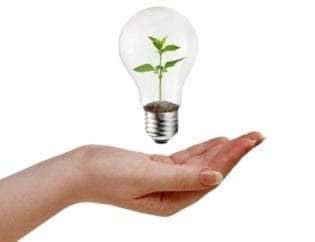 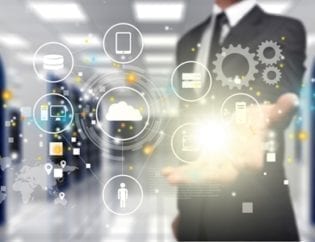 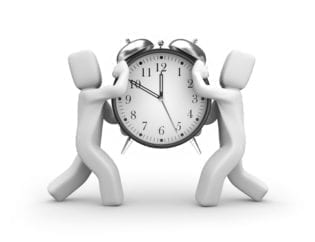 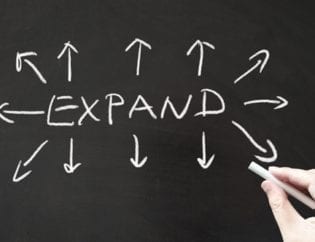 vamtam-theme-circle-post
 Category Business and Accounting Software, Industry Solutions, Manufacturers
There are a number of reasons why a business may not be operating at 100 per...
Read More 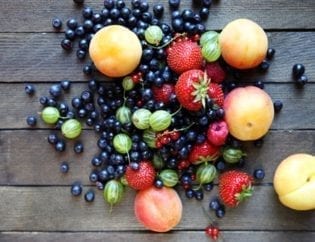 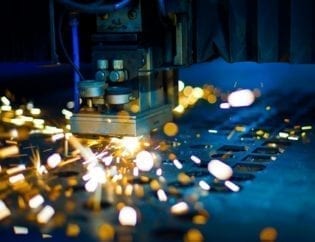 vamtam-theme-circle-post
 Category Business and Accounting Software, Industry Solutions, Manufacturers
There is no doubt the global manufacturing industry continues to go from strength to strength. With...
Read More 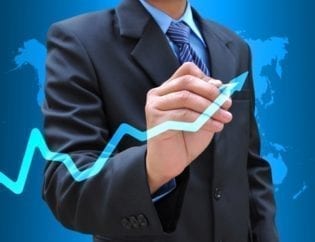 vamtam-theme-circle-post
 Category Business and Accounting Software, Industry Solutions, Manufacturers
The festive season was a positive one for many business leaders in the manufacturing industry,...
Read More

Australian companies show confidence to expandHow an integrated e-commerce solution can boost your online revenue