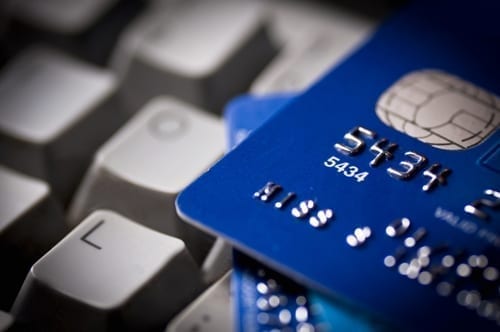 Online shopping continues to grow in popularity among Australian consumers, with the amount spent in the month of February growing by 1.7 per cent compared to January’s 0.3 per cent.

According to figures released by the NAB on April 2, the online retail sales index for February grew much faster than that recorded in the same month last year (0.2 per cent).

They estimated that online sales were now 8.7 per cent higher compared to a year ago.

As businesses increasingly move their retail service online, they are able to take advantage of a much larger consumer market. Small and medium sized business, using better business services such as online retail accounting software, are able to have their business go national or even global right from the comfort of their own desk.

NAB also estimated that Australians spent about $16.7 billion on online retail shopping in the 12 months to February 2015. According to research conducted by the Australian Bureau of Statistics and quoted by them, this was a level equivalent to 6.9 per cent of spending at traditional bricks & mortar retailers in the 12 months to January 2015.

The Australian consumer was taking advantage of online retailers to snap up bargains from all over the country and from overseas. The survey showed that all retail categories except daily deals and personal goods recorded growth in February.

The NAB survey also found that despite toys and electronic games representing a small share of total spending online, it was still one of the fastest growing categories outpacing all others. The popular category of groceries and homewares saw higher monthly growth compared to the previous month, while fashion saw slower growth than in months before.

Australians are taking to shopping online in greater numbers and businesses should not waste this opportunity to capture a piece of an increasingly lucrative market.