The market for trade supplies and automotive parts is in a state of serious competition, with Australia’s favourite stores that sell these products changing from last year.

Previous winners of the honour, Autobarn and True Value Hardware, were both recently usurped by rivals. Those companies competing for the hardware and auto parts dollars of consumers are finding it more intense than ever.

According to data released by Roy Morgan Research, Repco currently leads the auto retail pack, with a customer satisfaction rating of nearly 90 per cent in March. Autobarn, who were the winners of the 2014 Auto Store of the Year, are now in second position with 87 per cent. They are now barely beating third place rival Supercheap Auto.

In hardware retail, it was Bunnings that was the overall winner of the popularity contest in February. However, just one month later only 1 per cent separates the top three contenders. Bunnings and Mitre 10 share the top spot with 89 per cent on the index, with True Value Hardware on 88 per cent.

True Value Hardware was the winner last year of the 2014 Hardware Store of the Year award from Roy Morgan Research.

Because the construction industry is a major part of Australia’s economy, who has the goodwill of customers is a big concern for hardware and building supplies retailers.

“There’s never a dull moment when it comes to customer satisfaction ratings for our retail categories – as the February results for auto retailers and hardware stores indicate. While both categories had very convincing overall winners last year, the playing field has shifted since then, with new leaders emerging in the first couple of months of 2015”, says Roy Morgan Research CEO, Michele Levine.

Many small businesses have to deal with suppliers and retail trade stores in their day-to-day operations. Using a specialised form of accounting software is one way companies dealing with hardware and trade supplies can manage these relationships and keep their businesses growing. 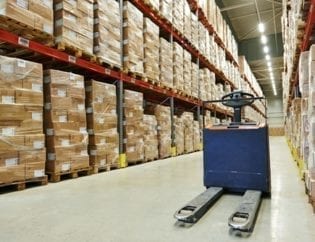 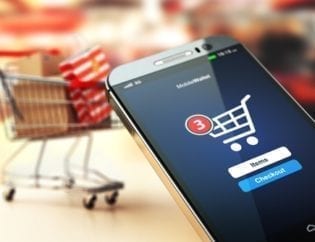 vamtam-theme-circle-post
 Category Business and Accounting Software, Manufacturers, Wholesale and Distribution
The mid-1990s saw e-commerce explode into the consumer consciousness. At the time, it seemed an...
Read More

vamtam-theme-circle-post
 Category Manufacturers, Wholesale and Distribution
The mid-1990s saw e-commerce explode into the consumer consciousness. At the time, it seemed...
Read More 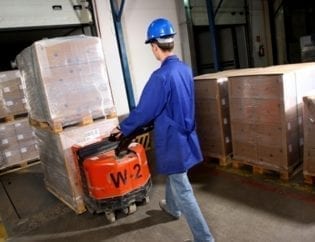