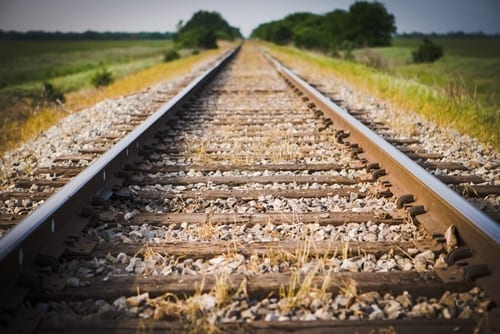 Importers, manufacturers and distribution companies will be well aware of the importance of the country’s rail network, especially when it comes to moving large quantities of goods around the country.

This importance has been further reinforced by a recent study from the Australasian Railway Association (ARA), which has recently released data on the country’s use of the rail network.

In the most recent data, the amount of freight carried on the country’s network in 2013 crossed 1 billion tonnes, signifying a major development in the way companies are transporting goods across the country.

While a significant part of the growing importance of rail has been from mining, the report also cited the value of these developments in the transport of goods between the major population centres in the east.

In the future, the amount of freight being shipped on Australia’s rail network is only expected to grow further, according to ARA CEO Bryan Nye.

“The national freight task is predicted to almost triple by 2050 and by that same year the Australian population will have doubled, with populations of Sydney and Melbourne approaching eight million people each,” said Mr Nye.

“If Australia is expected to meet this challenge, rail will have an increasingly important role to play in this space.”

Increasing investment is also paving the way for greater commercial volumes in eastern states. New inland links between Melbourne and Brisbane, for example, are expected to add considerably to the amount of commercial freight that can move between these population centres. Currently, only 30 per cent of freight between these two cities is transported by rail.

While companies are sending an increasing amount of goods across the rail network as well as over roads, businesses will need to be sure they have the right internal software in place to track and manage their stock deliveries across multiple transport options.